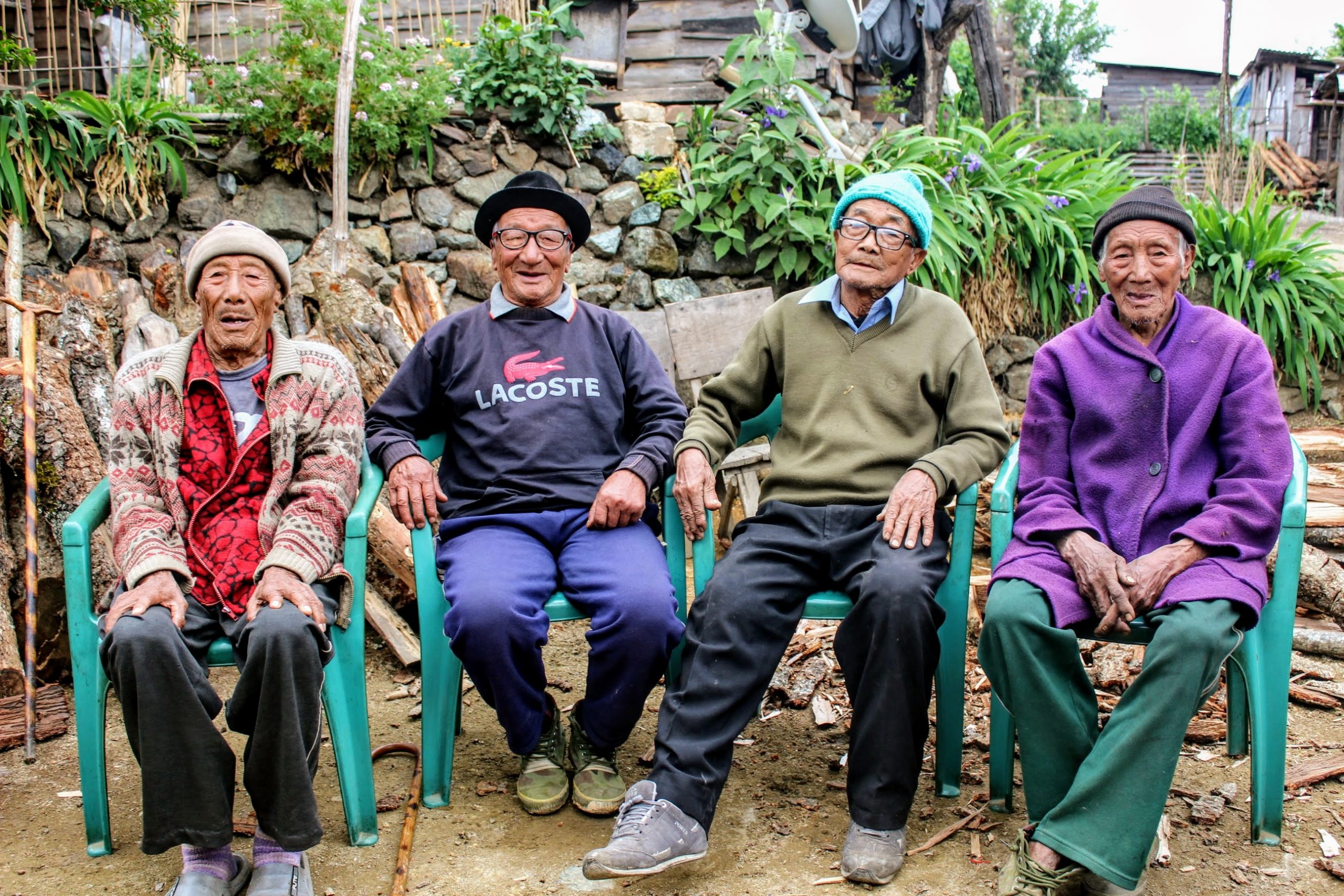 Pastor Vareishum Kamkara was born on December 28, 1928, in Nungbi Khullen Village, Ukhrul, Manipur, India. His parents were animists, as were most Tangkhul Nagas at that time.

When Vareishum was 14, his mother passed away. His father struggled to take care of their children. Six months after the death of his mother, Vareishum’s father died from malaria and he and his siblings became orphans.

The Second World War, which the Tangkhuls refer to as the Japan Rai (Japan War), exposed the Tangkhuls to foreigners. On March 19, 1944, Japanese troops marched into Nungbi Khullen Village – one of many Tangkhul villages the Japanese entered – on their way to Imphal, the capital city of Manipur. This was the first time Vareishum and the other villagers heard gunshots, the gunshots of Indian soldiers fighting under British command, their allies and Japanese soldiers. The Japanese captured Ukhrul on March 21, 1944, after three days of fierce fighting, making Ukhrul the first Indian town to be captured by the Japanese. Due to the devastation of the war, many Tangkhul villagers faced a food shortage; towards the end of 1944, Vareishum walked the 80 kilometers to and from Litan Village through Ukhrul three times in order to get rations.

Vareishum’s trips to Litan Village exposed him to the wider world and it was at this time that he began to desire an education, as he had never been to school. He wanted to learn how to read and write English.

In 1945, when Vareishum was 16, he began working as a shepherd in his village, herding both buffalo and cows. He earned 18 rupees a year and received rice from the villagers.

In 1947, while working as a shepherd in Tushar Village, Vareishum was invited by one of the village’s night school teachers to enroll in the school. He enthusiastically enrolled and began going to school for the first time in his life. During the day, he looked after the buffalo; in the evening, he went to school, where he was able to learn the English alphabet and elementary Tangkhul grammar.

His Conversion and Ministry

The Christian faith was brought to Ukhrul in 1896 by Scottish missionary William Pettigrew. Vareishum had been interested in the Christian faith since childhood. In Nunshang Village in 1948, Vareishum studied the gospel of Luke for three months with evangelist Shangapai. He accepted Jesus Christ as his personal Savior on December 14, 1948, and was baptized by Rev. G.H. Maya, an evangelist from Lunghar Village.

Vareishum attended Raphei School from 1950-1952 where he completed class 1 and class 2 simultaneously while working as the school chawkidar (security guard) to pay his tuition and to support himself. After finishing class 3 and class 4, he lived in Sira Rakhong Village from 1953-1954 to study class 5 and 6 and continued to work to support himself.

In 1955, when Vareishum was 25, he began attending the Tangkhul Naga Baptist Convention (TNBC) Bible School. He attended this school for 2 years under the guidance of Mr. Ringshi. At the end of his second year, he received an invitation from his village church to be their pastor.

Vareishum took the oath of pastor in charge of Nungbi Khullen Baptist Church in January of 1957, when he was 27 years old.

Vareishum went on to minister at nine more Baptist churches in the area north of Ukhrul.

Vareishum served at the following churches:

After serving at Marangphung Baptist Church, Vareishum retired in 2007 at the age of 77. In 2008, Vareishum, Shimtharla, their children and their grandchildren celebrated 50 years of dedicated service to the Lord.

Shimtharla went to be with the Lord in February, 2011. Vareishum, now 90 years old, lives in his home village of Nungbi Khullen Village, where he teaches a group of senior adults about God and the Bible and is actively involved in the ministry of prayer.

Note: Vareishum told his life story as presented in this post to Worchihan Zingkhai in December 2011.

The last time the author saw Vareishum was in March 2019, when Vareishum expressed his desire to visit all the churches he pastored though his health may not allow this. He continues to pray for all those churches and their members whenever he can.

4 thoughts on “Vareishum Kamkara: The man who pastored 10 churches over 50 years in the Northern Tangkhul region”